Bigfoot Evidence Editor’s Note: Dr. Matthew A. Johnson is one of the most credible people in the Bigfoot world. In July 1, 2000, Dr. Johnson had a "Class A" Bigfoot encounter with his family while hiking near the Oregon Caves. After his life changing sighting, he went to the public and described one of the most intense encounters ever. You can join him on Facebook at Team Squatchin USA.

While in the Doctor of Psychology (Psy.D.) program at George Fox University, I had a “Statistics and Research” professor, Dr McBride, who made the following statement in class: “Good research proves to be true that which everyone already knew to be true. In other words, good research springs forth from anecdotal evidence. Never dismiss anecdotal evidence as being irrelevant data. If you do, you remove the very foundation of the Scientific Method – Human observation and the curiosity to learn more about what has been observed.” Very wise words for all scientists to ponder. 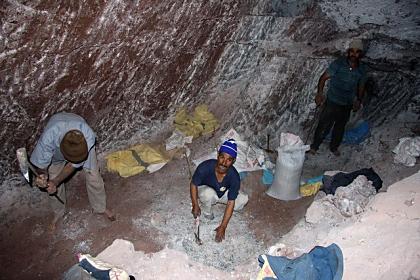 https://www.facebook.com/groups/TeamSquatchinUSA/
Posted by Anonymous at 18:25