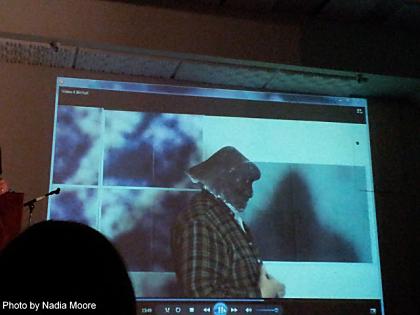 (Note by Dale D. The recreated mask shown in Nadia's photograph at top does NOT adequately match the head of "Patty" as shown in the film. The relative size of the braincase is drastically larger than what the film shows, probably twice that size)
Anonymous at 07:17
Share